Transitioning from one PC to the next can become a hassle when your existing PC has all your important information on it. Whether this data is in the form of installed apps or saved in the C or D drive, copying it to a new PC requires a lot of manual work.

However, Microsoft has announced its new feature in Windows 11 that allows the user to restore all their apps to their new PC during the Microsoft Build 2022. The tech giant also announced that it would soon start testing this new feature to eliminate the manual labor previously done by the user.

This means you can simply restore all existing apps in your PC’s library to the new PC within just a few clicks. One point to note is that this feature has never been previously been offered.

Giorgio Sardo (the General Manager of Microsoft), announced that this new feature in Windows 11 makes the transition quick and seamless by testing it in the Windows Insider channel that allows users to automatically restore the apps they previously installed directly from the Microsoft store. Microsoft hasn’t shared much about this new feature, though. Still, the limited information shows that when a user visits the “Library” section of the Microsoft Store after logging into the new PC, an option will appear that displays all the previously installed apps from their Microsoft account.

From there, the user can either “Restore All” apps or a few selected apps on their new Windows PC. However, this feature will still not restore the desktop apps that the user will have to install manually.

Furthermore, these standalone desktop apps include Steam, Photoshop, Microsoft Office, and more. But you can quickly have your new apps installed, up and running on your new PC a lot quicker than before. Another exciting feature Microsoft has talked about is the ability to install applications directly from the Windows 11 Start Menu. People commonly use the Windows Start Menu to search for apps, and if the searched app isn’t installed, the user can directly install it.

Stay tuned for more updates and the latest security information! 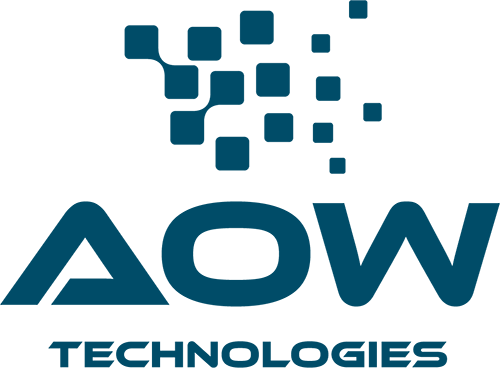